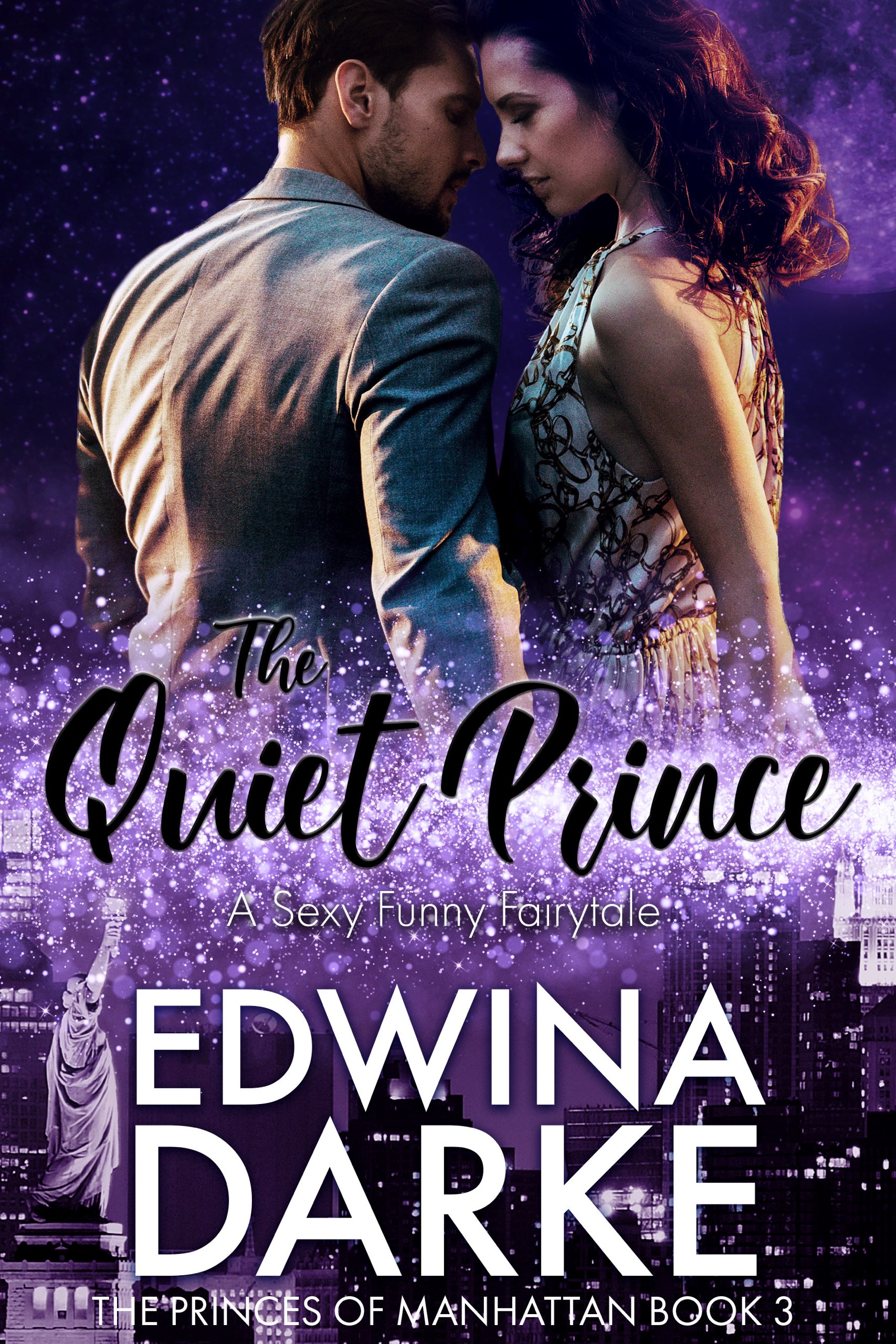 In this modern New York fairytale, a Quiet Prince sets out to save his long-lost love from the schemes of her evil ex. But it will take more than true love’s way overdue first kiss to break this social media curse.

Stella Knight is a talented programmer, a brilliant video game designer, and has a lifelong habit of telling powerful people where they can stick it. This time, it’s her lying, duplicitous, code-stealing boyfriend, Mal… who also happens to be her boss. Now she’s out of a job, a home, and any chance of future employment as rumors that she’s the thief spread through the gaming community. When her old friend Ashton Prince makes her an offer, Stella is desperate enough to take a job from the first love she never got over.

Ashton Prince is the steady brother in the Prince family. He runs a cybersecurity company, never takes unnecessary risks, and, according to his brothers, is boringly predictable. He’s also spent the last fifteen years quietly, deeply, and hopelessly in love with his best friend from high school. When he discovers she needs help, Ash sees a way to fill a void in his company, and have her back in his life. It’s a temptation he doesn’t want to resist.

But working together comes with its own set of challenges. Stella is determined to prove her critics wrong, and Ash knows her situation is too precarious to tell her how he truly feels. But the more time they spend together, the hotter the torches they’re both carrying burn. To rise above the thorny limits set by their shared past, Ash and Stella must face what they really mean to each other. Will their love set them free or will it burn everything they’ve both built to the ground?

Get Notified When New Bonus Material Is Posted!