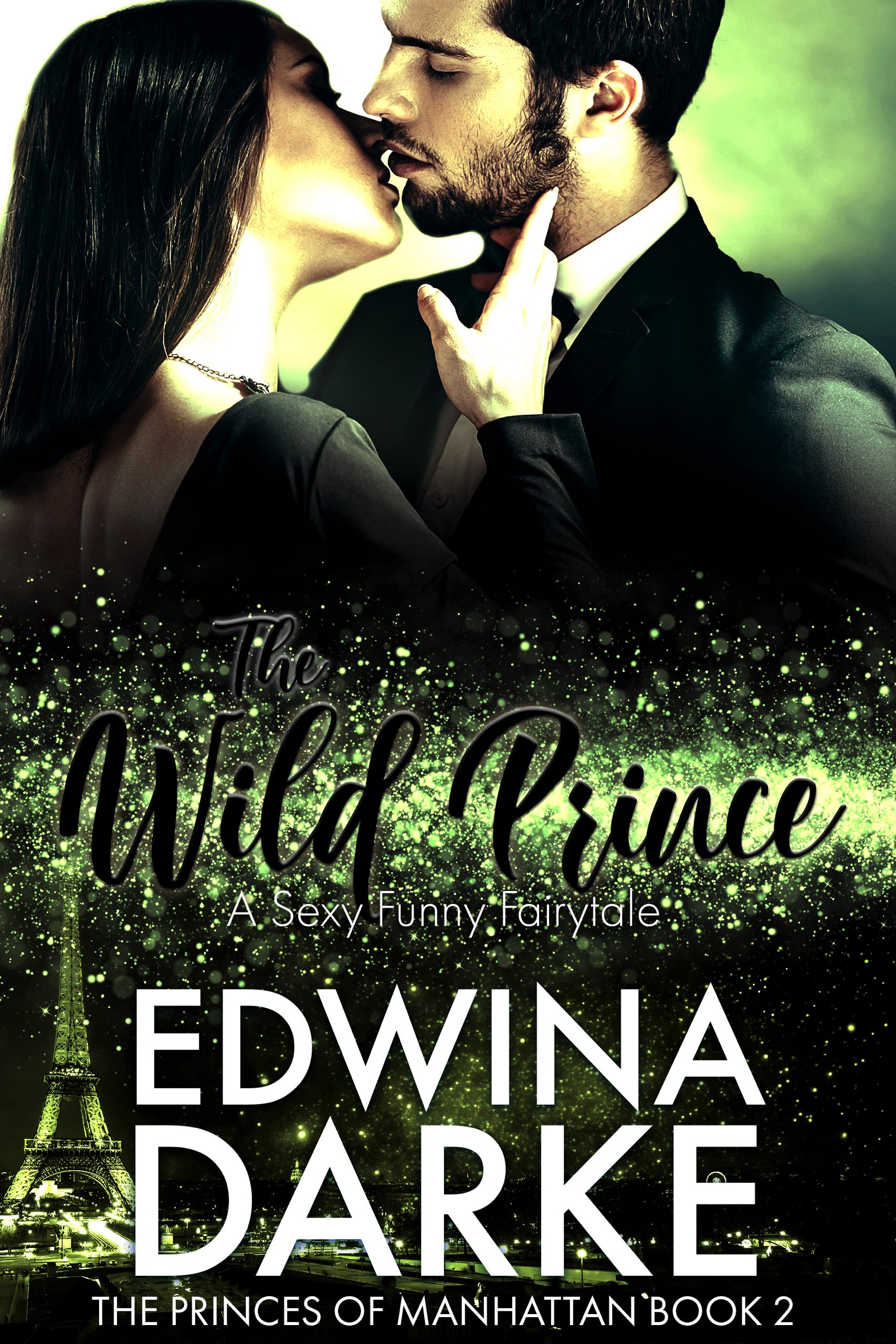 In this modern Parisian fairytale, a Beastly Prince is out to conquer a defiant Beauty. But the only way for him to win is unconditional surrender.

Mary Chase can handle anything. Working as a manager/fixer/circus ringmaster for Rising Starr Talent Agency’s most difficult clients has given her an extensive education in problem solving. Stolen tour bus? Activate the LoJack. Overly intrusive paparazzi? Set the superfans on them. Find a lynx roaming a hotel room? Call animal control and down a shot of tequila. But when Mary’s next client turns out to be her boss’s godson, the Wild Prince, her hard earned skills are pushed to the limit.

Dominic Prince knows what the world thinks of him—that he’s wild, that he’s reckless, that he’s got a uncontrollable temper. He also knows better than to care. But when coming to his future sister-in-law’s defense lands him in trouble with both the press and the police, suddenly everyone expects him to change. Dominic is prepared to put up with the babysitter his family have saddled him with. But if they think she’s going to tame him, they have another thing coming.

Sparks fly when the woman who can handle any problem meets the man who refuses to be solved and the heat between surprises both of them. Mary finds in Dominic a man capable of climbing her walls. And Dominic has finally met a woman who can beat him at his own game. But as their relationship deepens, their time together begins to run out. Will Dominic be able to convince Mary they’re meant to be more than temporary? Or will she be gone before the last mid-winter rose petal falls?

Author’s Note: Enemies-to-lovers has always be one of my favorite romance tropes. So I was looking forward to tackling it within the Prince family. Plus adding in all my favorite Beauty and the Beast elements: a Parisian house covered with roses, a gorgeous gold dress, a couple of quirky caretakers, and best of all, a seriously rocking library. When I planned this series, Dominic was supposed to wait his turn until book five or six. But the pushy Prince shoved his way to the front of the line. His and Mary’s story just ran away with me. I hope they run away with you too.

Get Notified When New Bonus Material Is Posted!