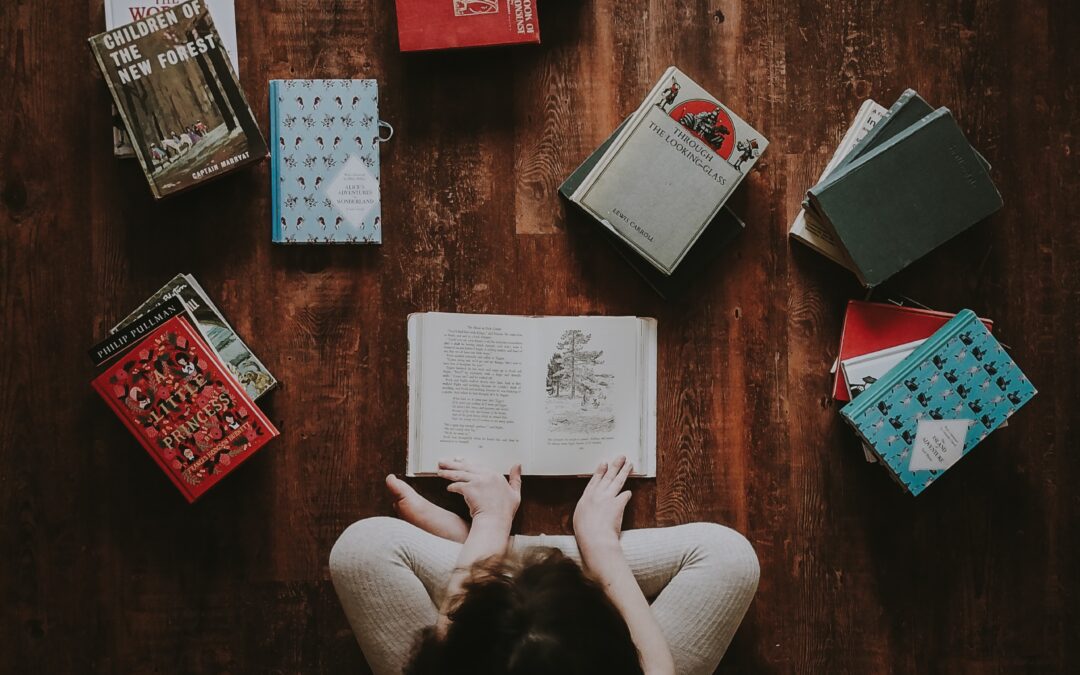 Do you like playing games? I love them. Cards, darts, hacky sack, board games, online RPG, mobile puzzle games… If it’s designed to entertain ages 5 and over, I’m pretty much a sucker for it.

So escape rooms? They are very much my jam. And the one I played this weekend? Also my toast, my butter, and the rest of the damn breakfast spread.

Okay, so for those of you going, Edwina, what on Earth is an escape room? It’s a room filled with clues and puzzles that a team of players need to solve in order to escape, you guessed it, the room.

Generally, these rooms are supervised by a game master, also known as a G.M., who watches the players on hidden cameras and will sometimes call out hints. The players run around like headless chickens trying to solve puzzles that always seem un-crackably hard before they’re solved and laughably simple afterwards. Most of the time you have an hour to get through them before you succumb to some horrible fictitious fate.

That happened to me once, and I swore never again.

If this sounds like your idea of hell, I understand. But if your fondest dream is to spend an hour living in the shoes of Sherlock Holmes, Indiana Jones, or Robert Langdon, book as session in your local escape room.

Okay, now back to my weekend adventure…

Tallahassee, Florida was not where I expected to find the one escape room to rule them all. But that’s where Hourglass Escape Rooms is located. I’m here visiting friends and as soon as saw a new escape room site had opened up, I dragged my friend and her husband in for a session in the Wizard’s Tower.

It was detailed and difficult and immersive. We travelled through time, unravelled runes, pondered potions, and indulged a lot of silly wand waving. It was as close to a Harry Potter adventure as the copyright infringement laws would allow.

And we even made it out with three whole minutes to spare!