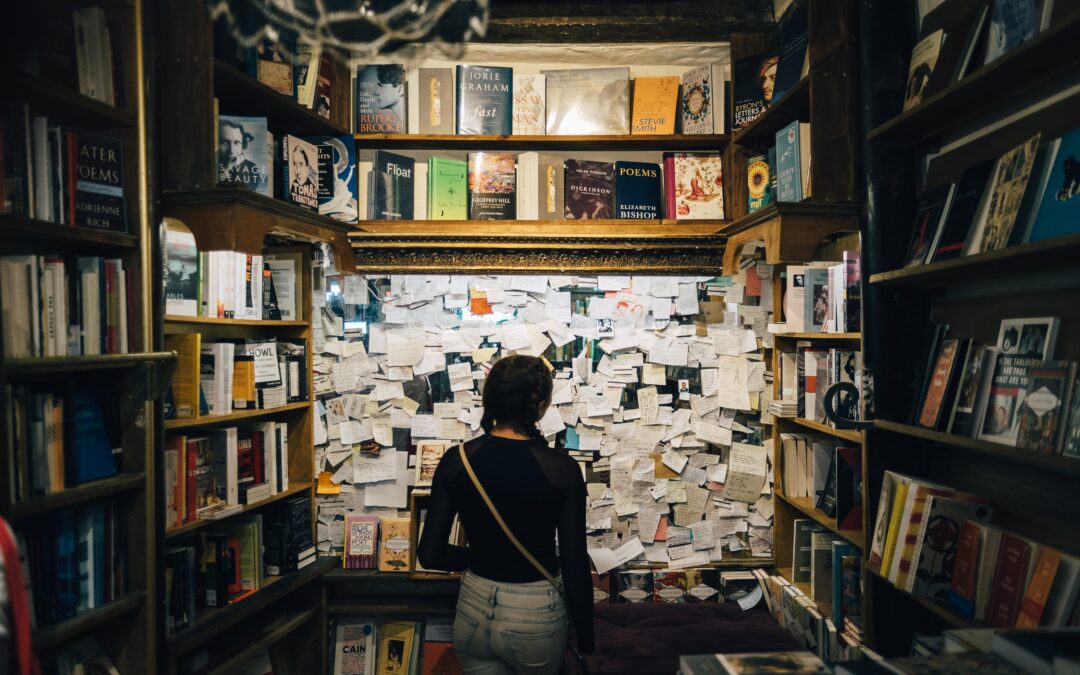 Another weekend, another week done. So I figured I should do a writing round up.

I’ve been working on The Wild Prince this week. It’s the second book in my Princes of Manhattan series. Dominic, the fifth brother of the Prince family, is finding love with Mary Chase.

I’m enjoying writing these two. They’re a lot of work, because, boy, do these two fight. A lot. But that’s part of what makes them so fun. And an enemies-to-lovers story without fighting just wouldn’t have the spark factor.

This week, I added 7,130 new words to the story. Which is a B- week, if I’m giving a letter grade. I missed hitting my word quota on Friday due to an acute case of I-really-don’t-feel-like it. But, eh, it happens. I’ll do better next week 🙂

The manuscript itself if coming along well. This week saw it inching its way up to 56,000 words. The Wild Prince looks like its going to end up in around the 80,000 word range. Which is longer than I was expecting, but very Dominic-and-Mary. Give these two an inch and they take a mile. The Ice Prince and the Not-So-Ugly Stepsister were much more obedient stories.

Overall, it’s been a really great month. January, historically my least productive month, saw 30,000 new words added across the story board. I started and finished Dani-and-Juan’s short story, The Not-So-Ugly Stepsister’s Guide To Getting The Guy, about 14,000 words and got back into The Wild Prince and added 16,000 new words.

Those are the big writing updates of the week from me. Happy First Month of 2021 everyone! How has your January been treating you?